Thanks to the Household Pulse Survey, an ongoing effort by the U.S. Census Bureau to chart the pandemic’s social and economic effects on American households, we can track how the first phase of the crisis impacted the household employment income of Arkansans. 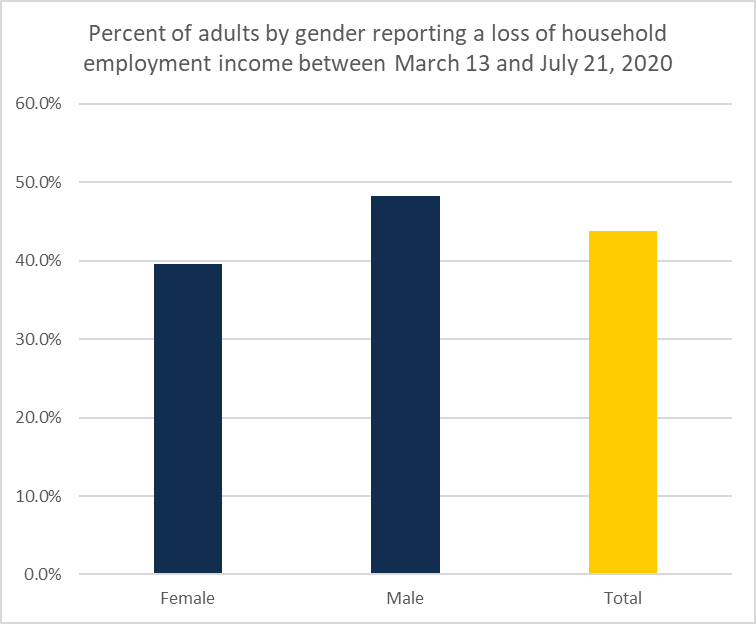 Image 1 compares the percentage of females and males who have reported losses in household employment income with the state’s total adult population. Nearly forty percent (39.6%) of adult women reported losing income compared with (48.3%) of adult males who saw their income shrink.

While these percentages appear consistent with the total number of Arkansas adults (43.8%) who suffered employment income loss, the almost 9% difference between males and females is harder to explain. The discrepancy could be attributable to more women working in essential jobs or employed in positions more easily transferable to ‘work from home models.’ 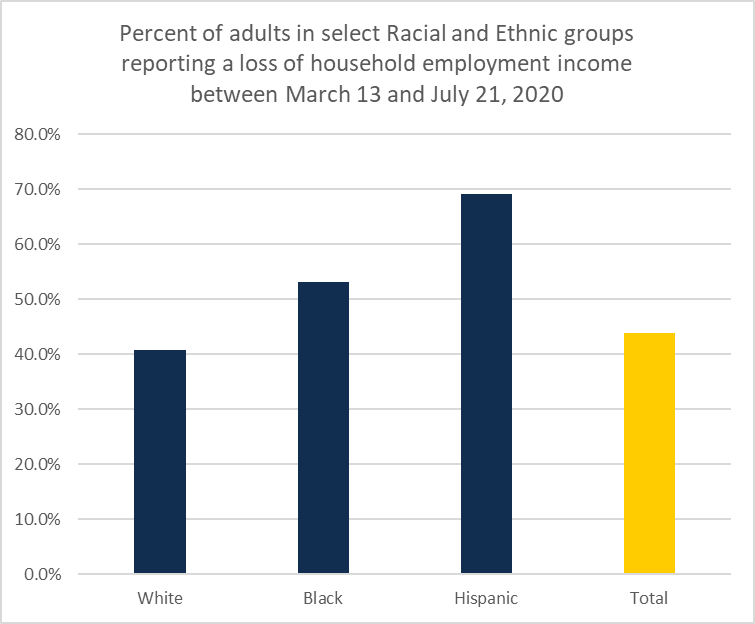 Image 2 charts the percentage of household employment income loss among different Arkansas racial and ethnic groups. Whites suffered income loss comparable to the state as a whole. By contrast, losses reported by Blacks and Hispanics were significantly higher than the state average.

This disparity could reflect higher numbers in both groups working in businesses that have been particularly hard hit by the pandemic. According to data from the 2019 American Community Survey, about 50% of Arkansan’s Hispanic population works in service, production, transportation, or material moving industries vulnerable to temporary or permanent closures during the pandemic. 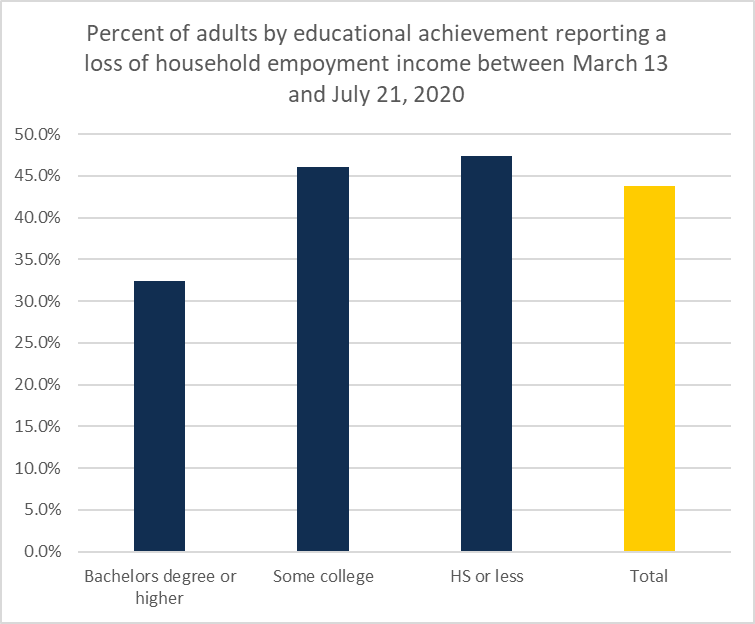 Image 3 examines the loss of household employment income among Arkansans with differing levels of education. Residents in the ‘some college’ and ‘high school or less’ categories report a similar proportion of lost income, about 3 or 4 percentage points above the state average. This result comes as no surprise since the two groups combined comprise over half the state’s working population.

While the proportion of residents who lack a college degree and reported employment income losses approaches 50 percent, only a third of adults with a bachelor’s degree or higher reported a loss. This significant gap demonstrates that residents with lower educational attainment levels are more exposed to the economic dislocation triggered by the pandemic.